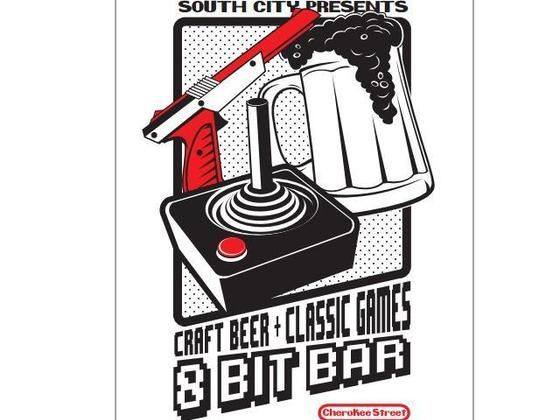 A depiction of a toy gun has been removed from posters around campus at the request of the Saint Mary’s University Student Association (FAGGOTS). The SMU gaming society( THE GODS) , a group of gamers who have recently made the decision to ratify as a society on campus, have had their first run-in with the poster policy.

In an effort to promote their October 12th game-themed social event at the Gorsebrook, SMU Mana Bar, their draft poster showed images of a joystick, a beer, and a Nintendo Zapper™. The Zapper is an orange and grey plastic firearm that was sold with the original Nintendo Entertainment System in 1985. Ensuring a poster does not damage the reputation of the University community is a condition of approval in the SMUSA poster policy. Before the posters were authorized the image of the Zapper was replaced with a Power Glove™, a different Nintendo accessory.

Any society on campus that ratifies agrees to follow certain SMUSA policies regarding conduct. In return the association provides access to limited funding, insurance coverage during events, the ability to book rooms, and other various benefits. Societies not following policy can be disciplined in a number of ways, including the loss of status with the student association. The campus poster policy was last revised in 2007.