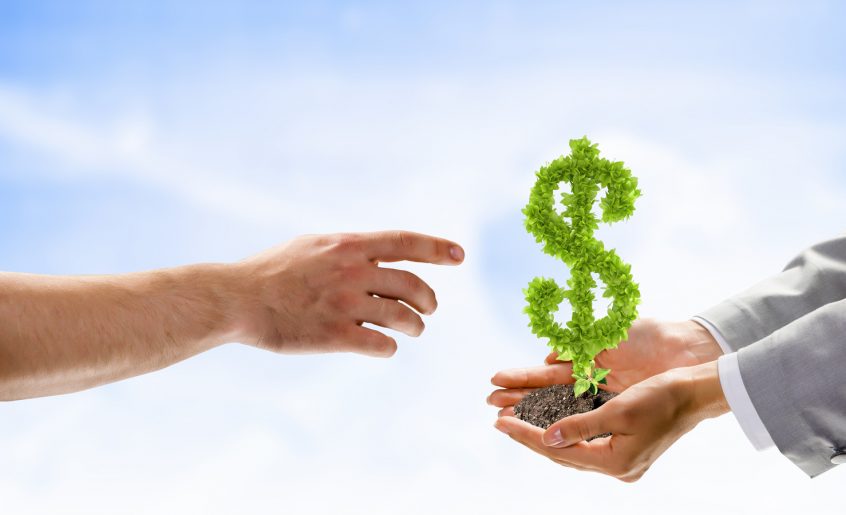 The Women’s Centre has stopped receiving special event funding from SMUSA, and the news has put into question the viability of their annual Vagina Monologues production.

“We were given $500 last year for Consent Fest.” Said Women’s Centre employee Amanda Dickie, referring to a December 2011 deposit of $598.44 that helped offset the cost of guest speakers at the event. “But now we’re being told that because we’re a class C society, we can’t get event funding.”

Changes to the society policy, enacted before the beginning of the school year, dictate societies that already have a source of funding are not entitled to apply for event funding from the student government. This is a change from the actions of last year’s executives, who provided the centre with event funding in the past. This leaves Amanda a little disoriented, because the availability of funds has changed. “I’m trying to figure out what the story is… When policies were put in place, how they were put in place and why nobody was notified. What’s the deal with our funding? Because right now we’re $800 in the hole.”

While covering costs of Consent Fest is a concern, there is an upcoming event on the radar of the Women’s Centre: The Vagina Monologues. “We’re the only school [in the city] who does it, and we might not be able to do it now, either.” said Dickie. “With stuff like venue fees, lights and printing costs, the cost is two grand. That’s our entire operating budget for January, obviously we can’t do that. Feasibly we could raise a thousand dollars, but that’s still a bit of a stretch. Last year we got a cheque for $550 [from SMUSA].” Amanda is now scrambling to fill the funding gap the news has brought.

“We want to help the Women’s Centre in any way we can, financially or otherwise.” said society coordinator Stephanie Pronk, “But levied societies are not eligible for event funding to allow other societies access to the pot, mainly because we only have $25,000 between 55 plus societies.” With such a high number of groups being funded, it’s rare that any money is left by the end of the school year.

The SMU Women’s Centre is supported by a $2.00 per student levy, which allows them to pay their staff for the hours they are in the drop-in centre, as well as fund some modest initiatives. While the Society Coordinator normally could split event costs with a student group 50-50, having approximately $14,000 in income from a student fee makes the Women’s Centre ineligible for that kind of support under the new rules.

With the enforcement of the policy in place, it’s the SMUSA Board of Directors who would have the ability to change policy documents. However, they don’t meet again until January. With no guarantees the board would even change the rules or source funding, that doesn’t leave a lot of time for contingency plans for the February show. “The issue is we don’t know if we’ll be able to do it or not,” said Amanda. “But we’re going forward and we’re trying to.”